London, the capital of England, set on the banks of River Thames, is a city with a rich history stretching back to Roman times. Across the Thames, the London Eye provides panoramic view of the London skyline, including South Bank cultural complex, and the entire city.

The ancient City of London, at its core, once comprised the whole settlement, but as it’s urban area grew, “London” came to be defined in a myriad ways for different purposes. London is considered as one of the leading tourist destinations in the world and is a multicultural city with diversified cultures, and world heritage sites like the Tower of London, Kew Botanic Garden, the Palace of Westminster, and St Margaret's Church, National Maritime Museum, and the historic settlement of Greenwich Observatory.

London has always been the most “happening” place around for tourism. Events occur almost all year round – London’s events calendar is always busy! Guard mounting is one such event that takes place outside Buckingham palace and is one of the most spectacular celebrations.

Most popular sport in London is football and has fourteen League football clubs, including six in the Premier League like Arsenal, Chelsea, Fulham, Queens Park Rangers, Tottenham Hotspur, and West Ham United. The Lords and The Oval are the Cricket grounds that have seen numerous historic wins.

It has a temperate oceanic climate, and four seasons. Winters are generally chilly to cold with frost usually occurring in the suburbs on average twice a week from November to March. Snow usually occurs about four or five times a year mostly from December to February. Snowfall during March and April is rare but does occur every two or three years. Summers are generally warm and sometimes hot, the heat being boosted by the urban heat island effect making the centre of London at times 5 °C (9 °F) warmer than the suburbs and outskirts. Spring and Autumn are mixed seasons and can be pleasant. 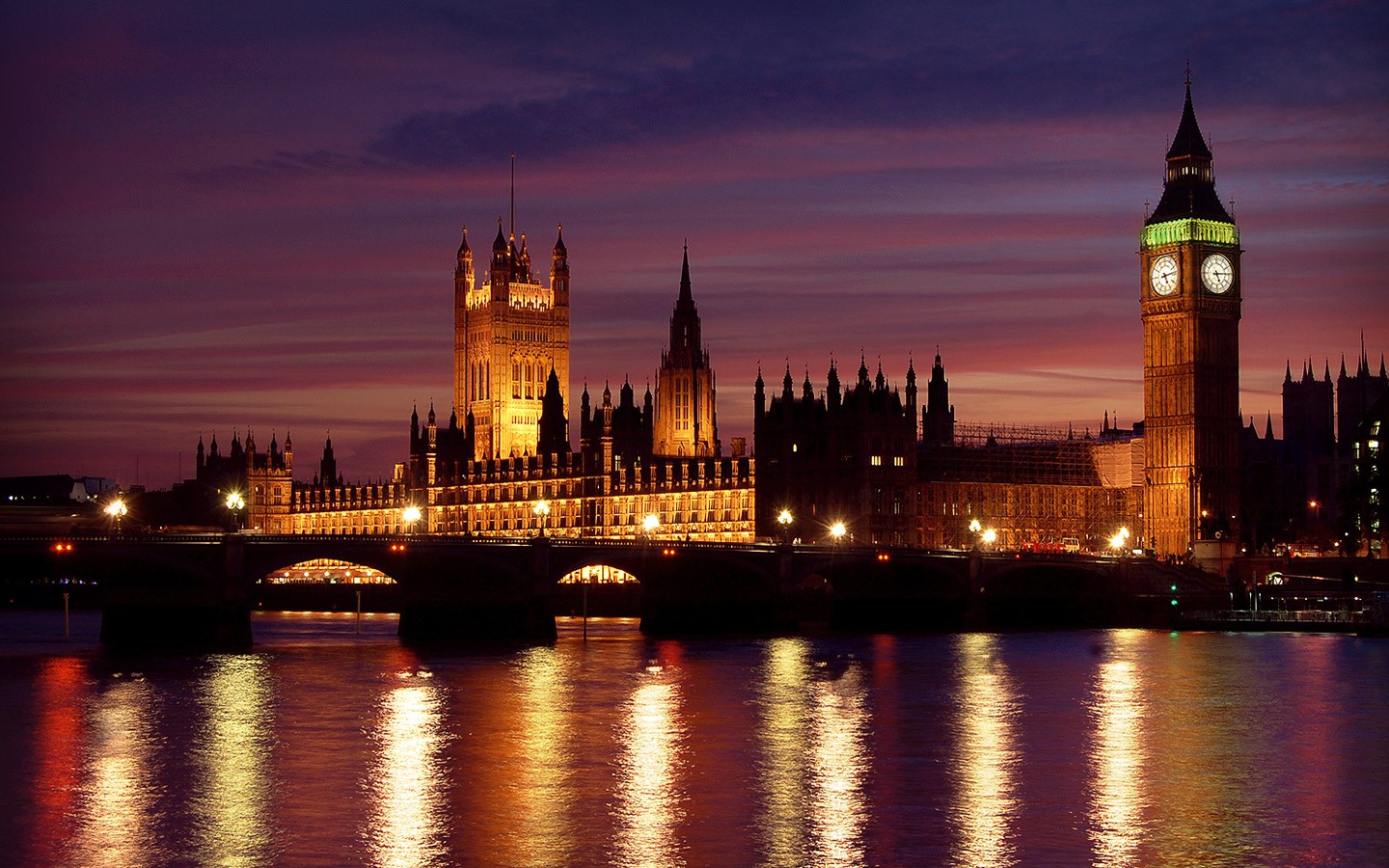 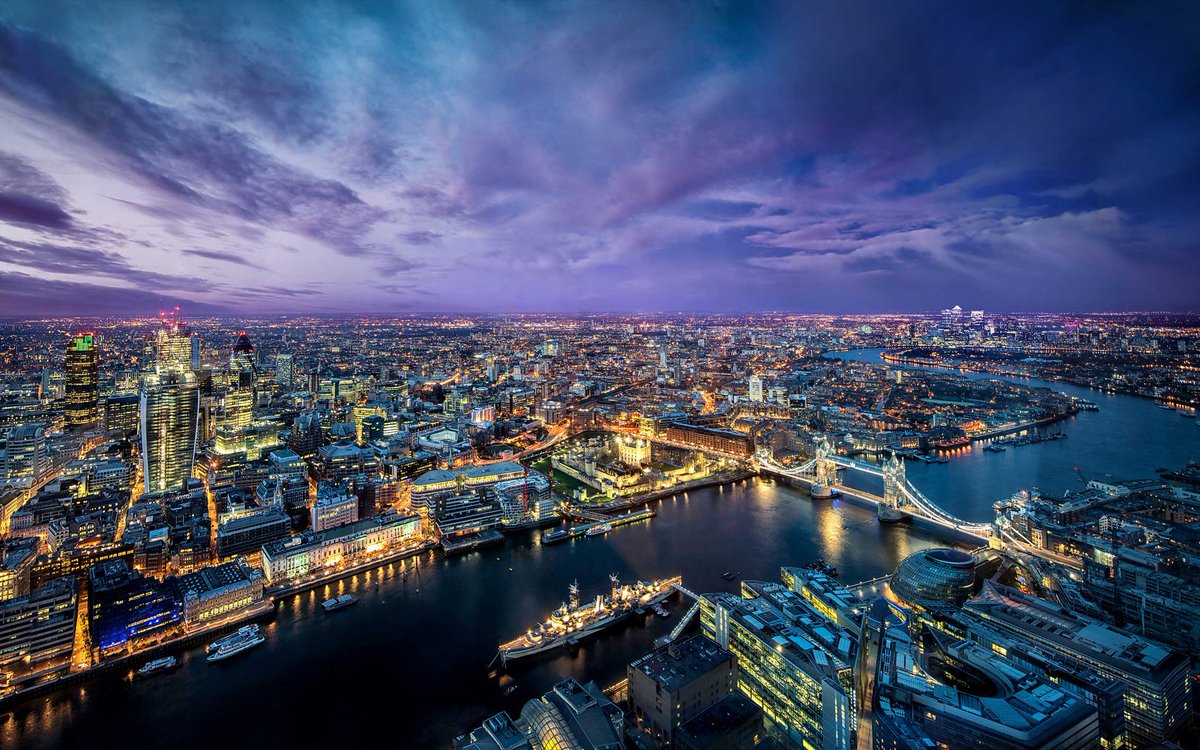 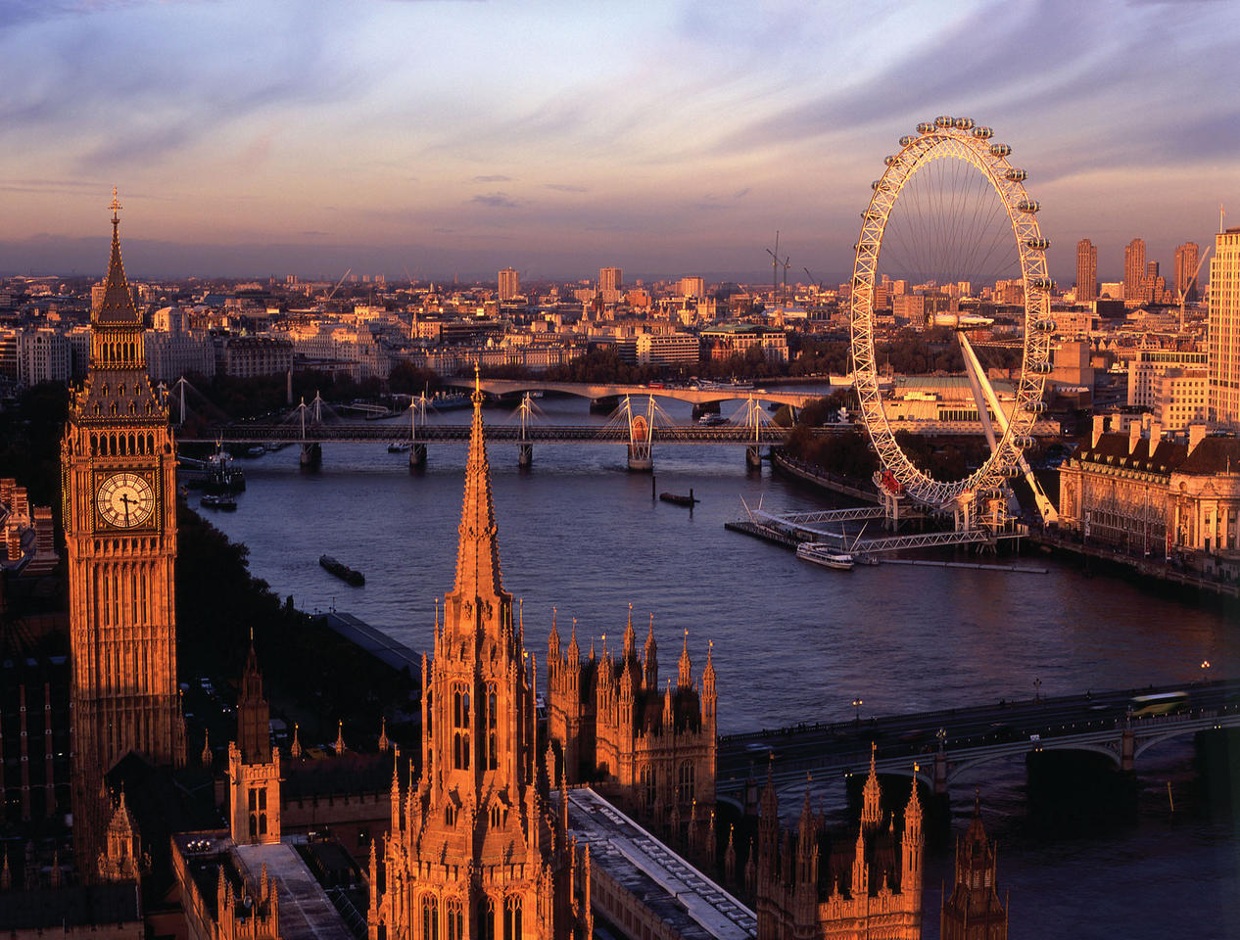 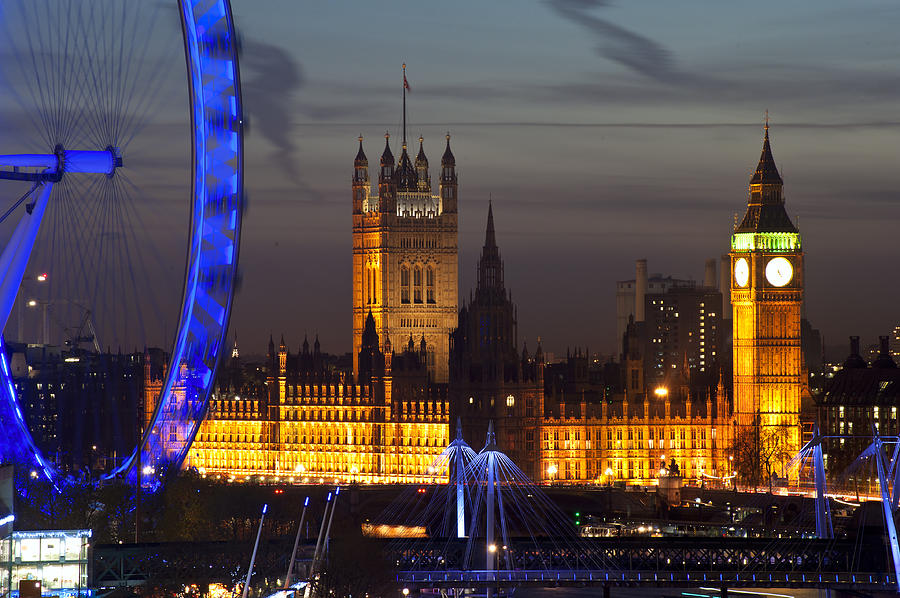